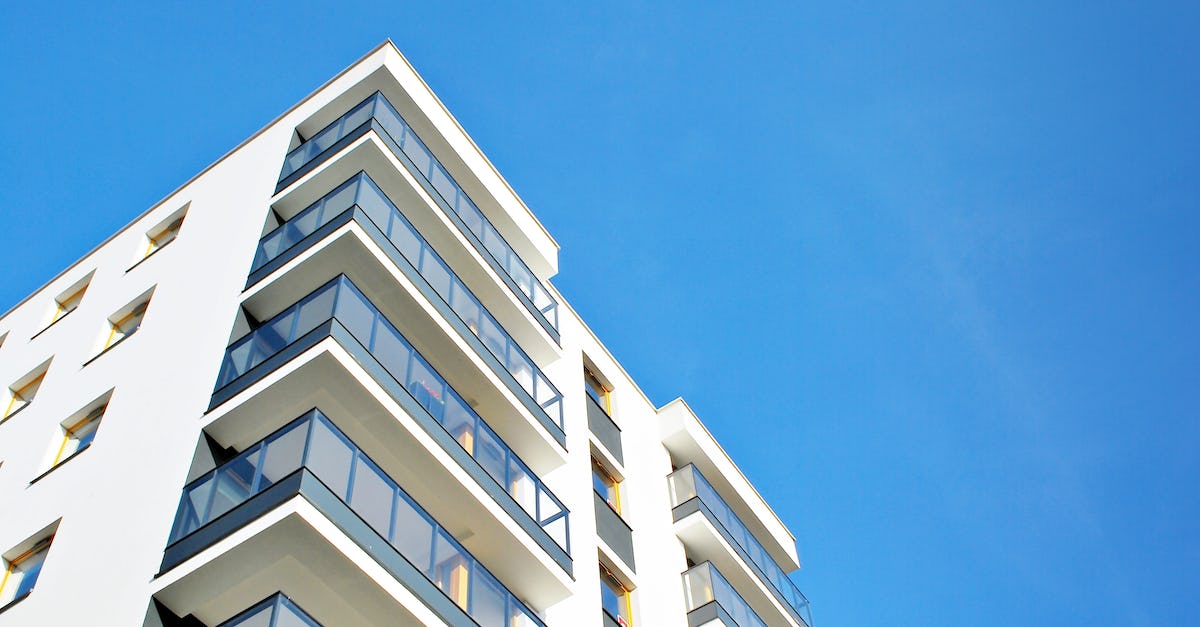 Selling a new-build property or flat conversion, particularly when it is part of a larger development, requires a very different approach from that used in the resale market. This guide outlines the techniques used by bigger developers and how changes in the market have affected these over time. Smaller developers may not have the time or manpower to replicate these methods by themselves, but can still learn a lot from how the larger firms operate, and can achieve many of the same benefits by outsourcing their marketing. Read on to discover how Movewise can help.

In the 2019-20 financial year, 243,770 new homes were delivered in England, according to government figures - the highest number in any year since 1987. Houses accounted for 79% of all new-builds, which is the highest proportion in almost 20 years; just prior to the financial crisis of 2007-08, around half of new homes were flats.

The new-build landscape has altered markedly in recent years, with the Brexit referendum result in 2016 reducing levels of interest from foreign investors. In April 2021, a stamp duty surcharge for non-resident buyers was introduced, increasing the duty payable by 2 percentage points. Buy-to-let landlords have also been hit by harsher tax treatments since 2016, reducing the demand for investment flats. Meanwhile, the launch of the Help to Buy equity loan and mortgage guarantee scheme in 2013 has increased affordability of new-build homes for owner-occupiers. The equity loan scheme has been extended until 2023, but only for first-time buyers purchasing new-build properties.

The effects of these changes can be seen in the latest market statistics. The estate agency Hamptons International’s Off-Plan Sales Index shows that the proportion of new-build homes in England and Wales bought off-plan (that is, prior to completion) has dropped from 39% in 2016 to 33% in 2020. In London, the drop was even more dramatic, from 72% to 52%.

According to the property analyst Molior London, numbers of unsold new-builds in the capital are soaring. In 2014 just 139 newly completed properties were left unsold; by 2019 there were 3,829. One developer Movewise spoke to in April 2021 reported that the prime London market (property at £2,000-£3,000 per sq ft) is “dead”, although lower-end properties are still selling. “Before Brexit, things would sell almost instantly from the brochure. Once the referendum result was announced, nothing would sell until the whole development was finished. It’s down to risk: why would you buy off-plan if you think prices are going to drop?”

Before Brexit, the bulk of new-build sales, especially in the prime London market, were off-plan. Developments would be marketed directly to investors, often in Asia and often before construction work had started. In many cases, the original buyers would resell or “flip” the properties for a profit without ever completing. With the decline in off-plan sales, however, developers have had to adapt to marketing to more traditional customers, who intend to hold onto the property once it is completed, and either let it out or live in it themselves.

According to developers we spoke to, the number one source of customers for new-build schemes in today’s market is advertising on hoardings and billboards around the site, which along with an on-site sales office is highly effective at generating local interest.

Potential buyers attracted by what they see on the hoardings will be directed via phone or website to the developer’s sales representatives, which can be either a dedicated in-house sales team or new homes specialists at an established estate agency.

For small developments of up to 10 properties or so, sales can usually be handled by one or two estate agents. Most large agencies have a New Homes department who will be experienced at selling such schemes. If you use this approach, choose in a similar way to finding the best estate agent for an individual sale: invite a number of agents individually to value the properties, and question them on their activity levels and client lists. Appointing two agents will generally give better results than sticking to one - but monitor results carefully and be ready to switch agents if they don’t deliver.

For larger or higher-value schemes there are clear benefits in using dedicated in-house sales agents, which except in the biggest firms will generally be brought in from outside to work on a specific project. “In-house sales significantly outperform agents,” said one developer. “Buyers prefer to feel they are dealing with you direct.” Selling real apartments can be a lot harder than shifting them off-plan: “You need more viewings, and you need skilled salespeople: it’s more of an emotional journey.” It will be easier to build a relationship with potential buyers using an in-house team, and you will have the reassurance that the salespeople have a thorough hands-on knowledge of the development, whereas agents’ New Homes teams are often centralised rather than being based locally. Most importantly, unlike estate agents, they will only be trying to sell your properties, rather than booking clients in for viewings at other developments nearby.

If using an in-house team it is vital to get the marketing right. A dedicated website for the development is a valuable sales tool that will encourage potential buyers to register their details. Make sure you have an efficient process to screen out timewasters and get an indication of financial suitability at an early stage.

One aspect of marketing websites which has really come into its own during the Covid-19 pandemic is 3D virtual reality tours. These allow viewers to tour anywhere in the property or the development as a whole, alter decorative elements and even see which windows will get the sun at a given season and time of day. Off-plan investors will be more likely to feel confident to sign up if they can see exactly what they will be getting. Like photographs and floorplans, these 3D packages can be bought in and added to marketing materials.

Properties should also be listed on property portals such as Rightmove and Zoopla. These charge relatively high fees when dealing directly with developers, but savings can be made by channelling listings through a separate company as part of the subcontracted sales team.

Don’t neglect sales progression. Having somebody in charge of chasing up buyers and solicitors and co-ordinating each stage of the move will greatly assist in speeding up the sales process, as well as the inevitable snagging that comes with any new-build project.

How Movewise can help smaller developers

Larger firms can use their experience and business relationships to create the best marketing strategy for their developments. However, smaller firms are less likely to have the contacts or the capacity to build an impressive sales platform, and this is where Movewise’s expertise comes in.

Instead of searching for local agents to market your properties and hoping for the best, use our developer solutions which can be tailored to the requirements and value of the scheme. This would typically include:

For higher value developments or those targeting off-plan investors, virtual reality tours could be incorporated into the website.

Call us today to discuss your requirements.