When is the best time to sell a property? 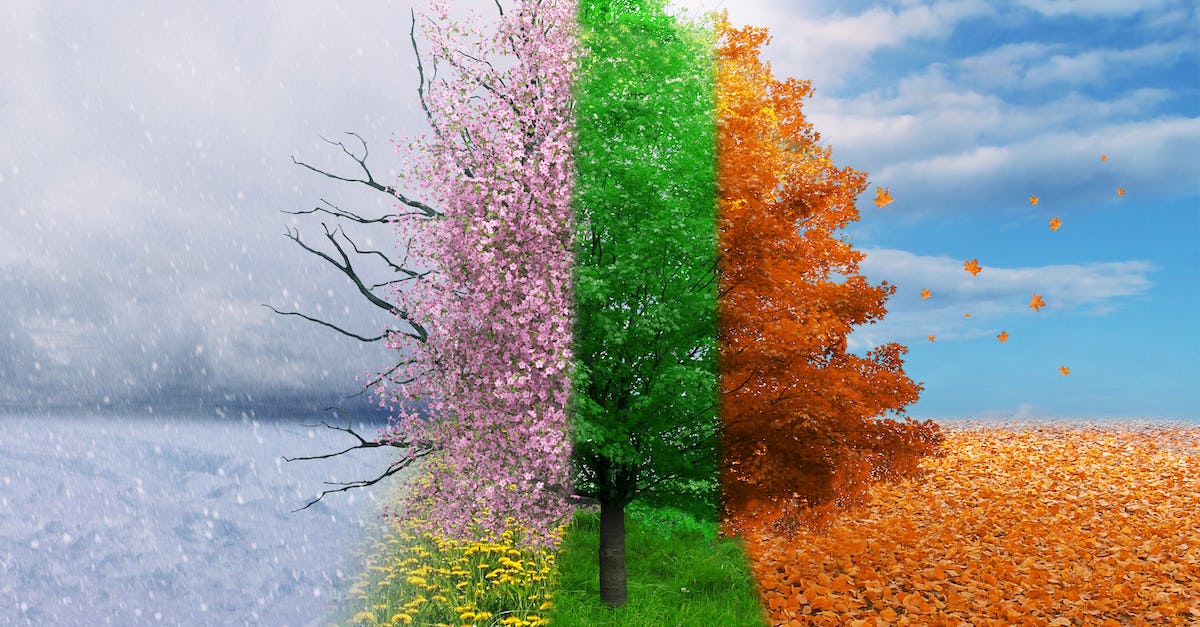 When is the right time to sell your home? For many vendors, the answer is “as soon as possible!” – but if you have the luxury of time and want the best chance of finding a buyer at the best price, when you list can be an important factor.

The traditional advice for sellers is that spring is the prime time to list a property, as warmer weather tempts buyers out of hibernation and gardens start to look pretty for those all-important photographs. But does that still hold true in the internet age?

The property advice website The Advisory has used Rightmove data to calculate the average time for properties to sell based on when they were first listed:

The graph shows that properties listed in spring and early summer tend to sell fastest, while those listed in autumn can take considerably longer. But is it that straightforward?

While there are a lot of factors at play when selling a house, the most fundamental one is supply versus demand: the best time to sell is when demand is highest and supply is lowest. Knowing when this will be is the hard part: numbers of new listings are volatile and finding the data for your specific area and price point would be very difficult.

The estate agents’ industry association NAEA Propertymark does produce monthly reports detailing housing supply, in the form of average numbers of properties listed with each estate agent. However, numbers fluctuate widely and it is hard to discern any trend, although supply does tend to be lower in the winter months.

The most fundamental factor is supply versus demand: the best time to sell is when demand is highest and supply is lowest

What you can do is look at the demand side of the equation: for example, by monitoring how traffic on property portals such as Rightmove fluctuates through the year. Rightmove’s traffic index shows that the number of people searching for property is relatively steady through the year until October, when it starts to decline and reaches a minimum in December.

Looking at this period in more detail, over the past two years, traffic really starts to pick up around New Year, and builds through the first two weeks of January – the large drop off in February 2020 (the blue line) is down to the onset of the Covid-19 pandemic.

So what does this tell us? There are lots of people searching for property in January and February – just as many as in spring and through the summer – and yet sellers are being advised not to list until March. We believe the smarter vendor should be getting ahead of the queue and listing in January instead.

When will you get the best price?

Anyone who follows the monthly Nationwide house price index will have noticed that the prices are “seasonally adjusted”, but what they might not know is by how much and in which direction. Nationwide’s seasonal adjustment figures illustrate this:

All other things being equal, selling prices are higher in summer and lower in winter. But it’s important to note that Nationwide’s price index is based on mortgage approvals, rather than when a property was listed. Assuming a typical time from listing to completion of six months, these mortgage approvals are likely to come four or five months after a property was first listed for sale. So those properties selling in high summer, when prices are above the long-term average, might well have been launched in January.

These variations are small, no more than roughly plus or minus 1%, so don’t place too much importance on them. In a strongly rising (or falling) market, the long-term trend is likely to reduce seasonal variations to background noise.

What about the worst times to sell?

While August is a busy time for completions, that is not the case for viewings. Many potential buyers will be away on holiday, or too busy with children to go house hunting.

While there is often a surge of interest in September, once the school term starts, this tends to be fairly brief. The Rightmove figures above show that traffic levels start to decline in October and remain low until after Christmas: indeed there is little sign of the September spike generally reported by bricks-and-mortar estate agents

If you are keen to sell in late summer or autumn, the best advice would be to list at the beginning of September to take advantage of the rise in viewings. However, if you haven’t found a buyer by the end of October, it may be worth withdrawing from the market until after Christmas if you can, or face up to dropping your asking price.

The best time to list a property will depend on your reasons for selling. If you need to sell quickly, you are probably still better off listing as soon as you can, although you need to realise that at quieter times of year you might need to accept a lower price. However, if you don’t have a tight deadline, our advice is to time your listing to coincide with a rise in buyer interest at the start of the year: ideally around the middle of January, with a view to securing a sale by the end of summer. This way you beat the rush of sellers following conventional wisdom and listing in spring, gaining an extra few weeks of increased online eyeballs.

Spring and early summer continue to be a decent time to list, but it’s wise to avoid school holidays, especially if you are trying to sell a family home  September could also be a good time, but the window of opportunity is smaller: if you haven’t had any luck by Halloween, it might be wise to delist and wait until the following January.

But whenever you sell, pick the best estate agent

It doesn’t matter when you list your property if you don’t choose the right agent, prepare your house for sale, set the right valuation and get a good conveyancer.

To find out more about how to sell your property try our guide.

How to sell a house

How do I choose a property solicitor?

The best chance to sell, at the best price

How to prepare your house for sale