'I need to find £15,000': buyers in postcode lottery to get deals done before stamp duty rises' 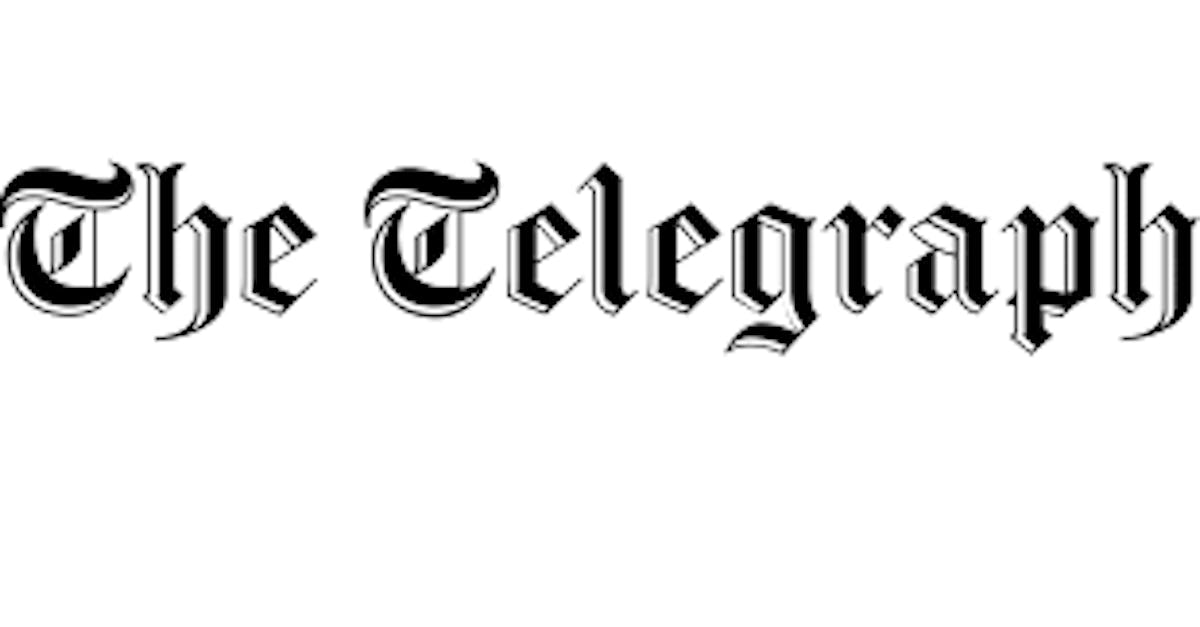 Property buyers in certain areas will have to wait nearly 200 times longer than others to have local authority searches done despite the rush to complete before the stamp duty holiday ends.

Such local logjams have created a postcode lottery that risks landing buyers with a tax bill of up to £15,000. Councils have backed The Telegraph's campaign for the stamp duty holiday to be extended to work through the backlog.

Buyers have also been forced to buy indemnity insurance in case councils cannot complete the work in time. Such polices can be used to appease banks who otherwise refuse to lend unless a full search is completed.

The London borough of Hackney had the longest waiting time of 180 days, according to OneSearch Direct, a data firm. However, in the city of York it took just one day.

Some 180 local authorities in England and Wales have failed to meet Government's guidelines that searches should be done within 10 days, the research showed.

Before exchanging contracts, buyers must have a mortgage offer and surveys completed. Lenders and surveyors have also faced big backlogs as people rush to move before the tax holiday ends.

The delays in local authority searches in Hackney were partly down to a cyberattack the council fell victim to last October. Purplebricks, an estate agent, said most buyers in Hackney had ruled out the council completing local searches and were relying on indemnity policies to cover themselves.

“Some mortgage lenders will not accept these so buyers have to make sure they use one that does, which takes time,” it said.

John Waldman, whose name has been change, is buying in Hackney but was told searches would take another six months. His lender would not allow him to take out indemnity insurance and there is not enough time to find another mortgage offer before March 31.

Guy Nicholson of Hackney Council said it was working hard to provide a partial land search service using data that had been recovered so far, but it did not expect to be able to do full searches before the end of the tax break.

The Mayor of Hackney, Philip Glanville, along with local MPs, has written to the Chancellor calling on him to extend the deadline for sales in Hackney.

“We are continuing to hold discussions with lenders to encourage them to accept partial searches and indemnity insurance,” Mr Nicholson added.

It now takes 30pc longer from agreeing a price to exchanging contracts, according to property website Movewise, with waits up to 124 days versus a 96-day average in the past six months. Adding on another two weeks until deals are complete, buyers who agreed a price after November 12 2020 will likely miss out on the stamp duty cut.

Home buyers who complete before March 31 will benefit from a nil-band of stamp duty on transactions of up to £500,000. Come April, this will rise to 3pc costing homeowners up to £15,000.

The holiday was implemented in July 2020 and designed to end in March as a temporary boost to the housing market following the first lockdown. However, the tax cut boosted demand to move causing backlogs in the system with thousands of sales at risk of collapsing.

Article by Marianna Hunt, The Telegraph.