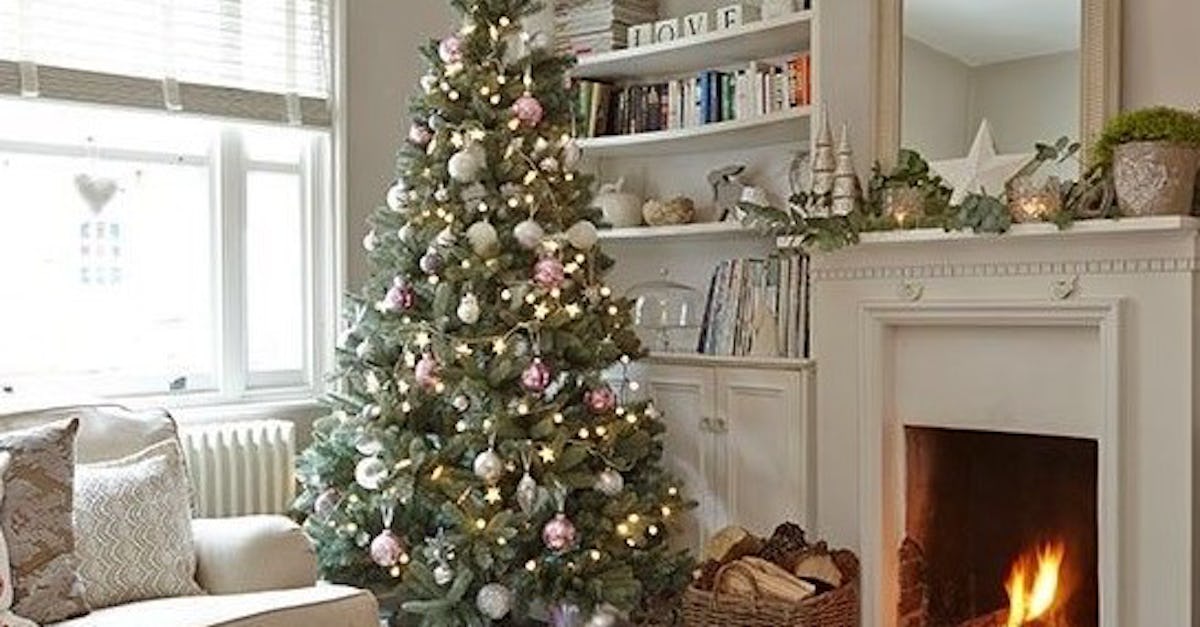 The Office for Budget Responsibility (OBR) warned that house prices may drop more than 8% next year and not recover until after 2022 (Source: The Times) as the Stamp Duty cuts unwind on March 31, 2021. OBR warned of a possible slow down in volumes mid-way through next year with sales then rising “gradually” to a more consistent level.

This week has been a bit of a rollercoaster with plenty of talk around tiers once we are out of lockdown on Thursday 3rd December next week, and whether buyers can move between tiers if viewing properties.

To answer this we would reference the Government notice which states that for those residing in:

Tier 1 and Tier 2: “Avoid travel to or overnight stays in Tier 3 areas other than where necessary, such as for work, education, youth services, to receive medical treatment, or because of caring responsibilities.”

Tier 3: “Avoid travelling to other parts of the UK, including for overnight stays other than where necessary, such as for work, education, youth services, to receive medical treatment, or because of caring responsibilities.”

In general, agents have been much quieter this week with viewings but the viewing-to-offer ratio is generally much higher than one would expect as those that are viewings are highly motivated.

Whilst viewings appear to be on the decline we are seeing a rise in new vendors coming to the market and preparing their property for marketing next week. We would expect this to create a knock on effect of increased activity generally during the traditionally quiet early/mid December.

If you are planning to market your property before Christmas don’t forget to have your photos completed before you put up any Christmas decorations. If your property doesn’t go under offer quickly, you don’t want to be stuck on the online portals with a picture of a Christmas tree on your property details in January.

Last week the Government agreed that buildings that do not have cladding do not need an EWS1 form. The expected impact of this was for 431,000 (of a total of 1.27 million flats) impacted by the cladding issue referred to in our October 2, 2020 newsletter to be released from this problem and for lenders to lend, facilitating property sales again which have completely stopped in this market segment.

However the new rules have confused agents, lenders and solicitors alike. The Times reported that UK Finance, which represents more than 250 banking and finance firms, and the Building Societies Association, which speaks for all 43 UK building societies, said they had not agreed to being named in the announcement. No doubt this will leave us back where we were a week ago, with most lenders requiring a passed EWS1 form on the majority of multiple occupancy buildings.

We have also seen a number of buyers who have had offers accepted requesting to rent a property whilst the conveyancing process is completed. An interesting product of property sales taking longer to go through than we have ever known. In some instances solicitors are having to take out indemnity policies as they are unable to obtain a local search.

Have a great weekend.