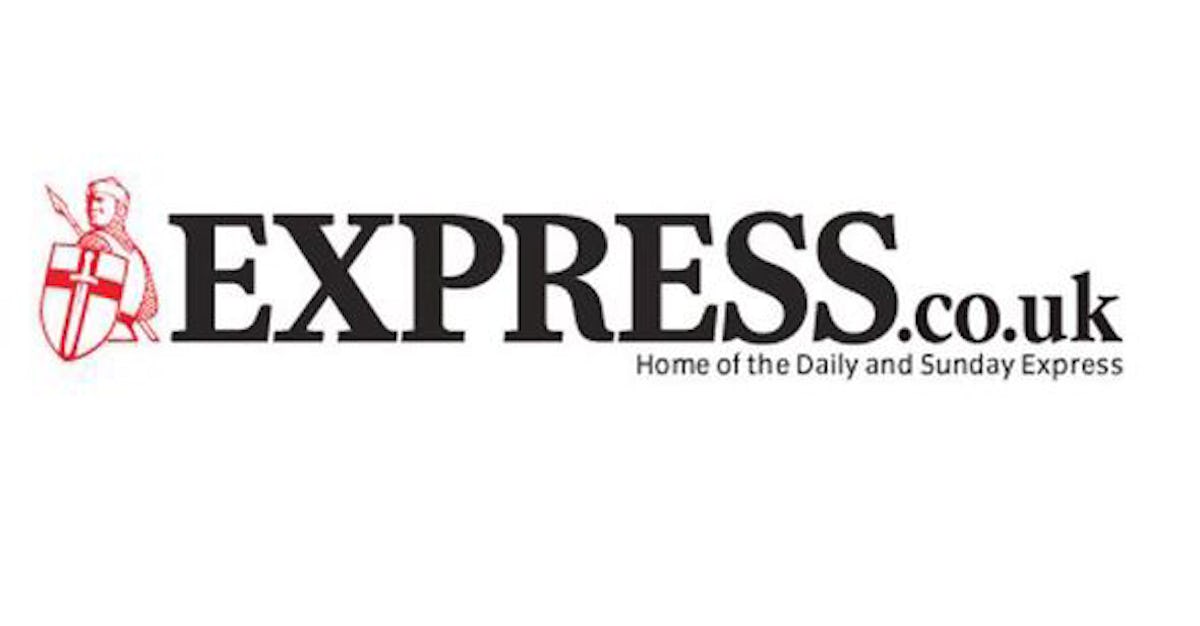 As many as 325,000 homebuyers are in a race against time to complete their purchases and claim discounts of up to £15,000 before the scheme officially finishes on March 31. But with the sector facing staff absences and three national lockdowns because of Covid-19, transactions are taking 20 weeks rather than the usual three months.

David Westgate, of Andrews Pro-perty Group, said: “We’re facing a potential cliff-edge scenario for activity and prices at the end of March.

“Any property transactions that aren’t well under way by now will probably not complete before the stamp duty deadline.

“And with no sign that the Treasury is going to extend the deadline or taper the tax break, it’s important that buyers who haven’t offered yet are fully aware of that likely outcome.”

In July, Chancellor Rishi Sunak raised the threshold for paying the levy in England and Northern Ireland from £125,000 to £500,000, meaning nearly 90 percent of property purchases are currently tax free. He is now facing calls to extend the holiday in his March Budget.

According to data company TwentyCi, of the 325,000 buyers experiencing delayed transactions, more than 100,000 could pull out if it is not extended. This would hit sales, house values and the economy.

TwentyCi also found there are more than 536,000 agreed sales progressing to completion. This is nearly double the volume of sales that completed in the same three-month period in 2019.

“People will try and renegotiate up and down chains, and it only takes one person in the chain for four or five sales to fall through. The whole thing will come to a crashing halt.”

Property website Zoopla has forecast a 20 to 30 percent drop in sales between April and June, and a 10 percent hit for July to December.

A drop on this scale would likely show up in the UK’s GDP (gross domestic product).

Beth Rudolf, of the Conveyancing Association trade body, said: “If they don’t extend the deadline, hundreds of thousands of sales will fail to complete. The property market will literally drop off.”

But Tom Scarborough, of multi-agent property seller Movewise, said: “The tax holiday succeeded in its aim to provide temporary relief and stimulate market activity but it had to come to an end sometime.”

The Treasury said: “The temporary stamp duty cut is helping to protect hundreds of thousands of jobs that rely on the property market by stimulating economic activity. Its time-limited nature is what encouraged people to take advantage of the scheme.”