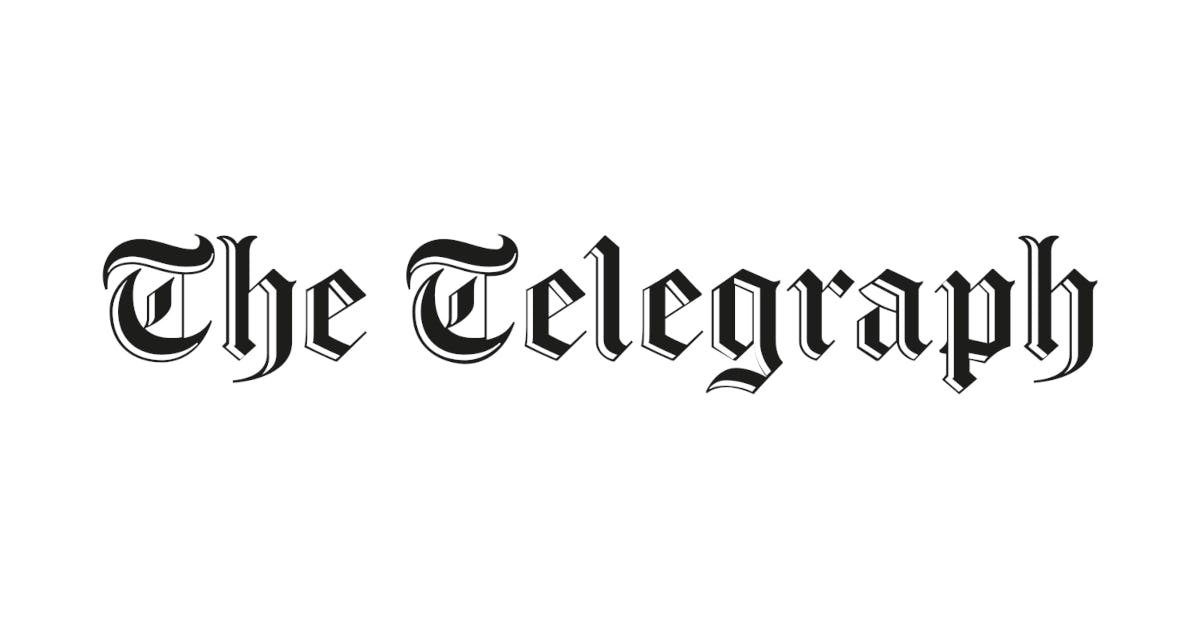 Misunderstandings over complex inheritance tax rules are landing innocent families in investigations with the tax authority and will fuel further demands for a radical overhaul of the death duty system, experts have said.

HM Revenue & Customs took in £274m from 5,638 IHT investigations in 2019-20, figures obtained via a freedom of information request show, the highest in four years. This amounts to an average yield of almost £50,000 for HMRC per probe, an increase of more than a fifth over the past three years. HMRC now investigates roughly one in four estates that pay the death duty.

Rachael Griffin of Quilter, a wealth advice firm, said the “shockingly high” figures showed it had become “the norm for HMRC to investigate”. She said this was “a strong indication that something is amiss” within the “mind-bending complex system”.

She added: “In many cases people are falling foul of a technicality or have misunderstood the rules and aren’t deliberately trying to underpay death duties.”

Belinda Watson of Wilsons, a law firm, said it was common for families managing their own probate and estate administration to misunderstand or misinterpret the rules, especially around gifting homes or other assets for tax purposes. Fluctuations in house prices and stock markets were likely to catch people out when valuing estates, she added.

“HMRC will be conscious that people will use the impact of coronavirus on the economy to argue that asset values have fallen,” she said. “It will be looking to challenge anything where the fall is too sharp to be credible.”

Last year the Office of Tax Simplification proposed sweeping reforms to make IHT easier to understand, after former Chancellor Philip Hammond commissioned a review of the levy. MPs have also called for a radical shake-up on the basis that too many middle-class families are paying a tax designed only for the wealthiest.

HM Treasury officials are understood to be planning tax changes to fill the £322bn forecast deficit. The Government has played down suggestions of any dramatic changes in the next Budget. Others have said an IHT tweak would be unlikely due to the relatively small sums it generates – £5.2bn in the last tax year.

HMRC said it was difficult to make comparisons as the number of IHT investigations and amounts raised changed each year, as cases opened and closed at different times.

Article by Harry Brennan in The Telegraph