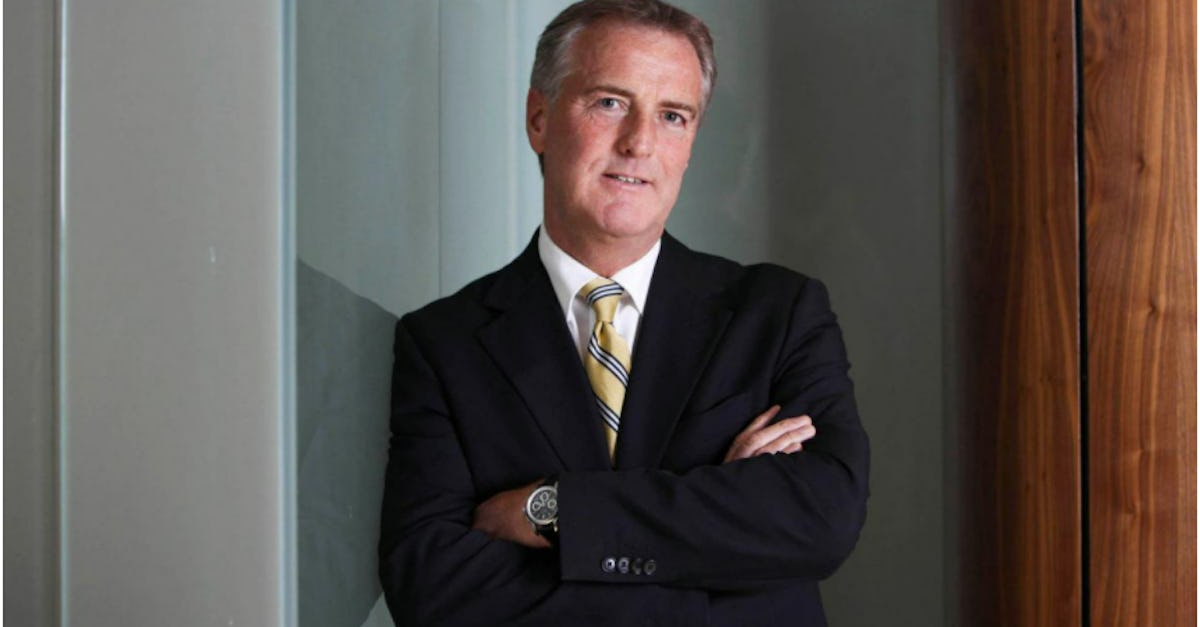 Many property websites struggle to find a business model that works.

Yopa boasts some powerful backers. The founding team of Britain’s second-biggest online estate agent included Andrew and Alistair Barclay, grandson and son of Sir David Barclay, who owns the Telegraph newspapers with his brother, Sir Frederick. Savills is among the largest investors and the board includes Manuel Lopo De Carvalho, a scion of the Portuguese wine-making dynasty and chief executive of DMG Ventures, the investment arm of the Daily Mail’s owner.

All of which meant that tongues started wagging when Yopa announced a £16m investment last month to “accelerate growth”. It took the loss-making start-up’s total funds to above £90m and looked like a vote of confidence. Yet the announcement raised as many questions as it delivered answers about both Yopa and the future of online estate agency.

Moving housing transactions online was seen as an obvious development in the digital age, but technology has so far failed to meet expectations. Online agents have often found the cost of acquiring new customers too high and have struggled to convince consumers to leave high street rivals. Several digital businesses, including Emoov and House Network, have gone into administration.

Meanwhile, a new wave of start-ups is trying to move in on the territory, offering to sell houses free or use multiple local agents until a property is sold.

According to several sources, Yopa’s latest fundraising was a “down round” — meaning the company raised funds at a lower valuation than before. Based on data from the researcher Beauhurst, Yopa was valued at £116m before it raised £20m in July last year. The current valuation has not been disclosed.

There were no new investors. One of the biggest shareholders, the listed estate agency LSL Property Services, declined to take part and its board representative resigned. Earlier this year, LSL wrote down the value of its 14.7% stake in Yopa from £20m to £7.8m.

Yopa told investors that the £16m would be enough to make it cash generative in the “next few years”. Grenville Turner, the former Countrywide chief executive who was appointed Yopa’s chairman last month, declined to comment on the valuation. “Consumers are looking for different things and the market is changing,” he said.

Wider conditions are difficult. Neil Woodford-backed Purplebricks, the market leader, has faced scepticism about the transparency of its model and seen its shares drop by more than 70% to 128p in the past two years. The issues facing the online industry are being compounded by a slump in the housing market.

“The problem with the online marketplace is that you’re not seeing the level of interaction that customers expect when buying or selling their biggest asset,” said Robert Bartlett, who ran Chestertons estate agents for more than a decade and now invests in property companies.

perations such as Purplebricks and Yopa offer a “hybrid” model: they do not have physical branches, but have agents on the ground able to talk to customers. Both charge an upfront fee of about £900 (more for London houses), which the agent keeps even if the property is not sold. Yopa also offers the option of a success-only fee. The fees are often much lower than those charged by traditional agents, which take a percentage cut of the sale price — 1.2% plus VAT on average, or £3,600 for a £250,000 property.

There were 856,420 residential property sales in England and Wales last year, according to government figures. It is thought that online agents were behind less than 7% of them. The problem is the high level of investment needed to convince customers to take a chance with an online agent. Purplebricks spent £42.1m on sales and marketing last year. Its total revenue was £93.7m.

“It’s an impossible sector to thrive in,” said Russell Quirk. He should know: he founded Emoov, which collapsed last year. It had raised £2m from investors on the crowdfunding site Crowdcube four months before filing for administration. Quirk now runs a public relations firm called Properganda.

Experts say online estate agents will need to be more flexible with fees if they are to succeed, especially with a housing slump making sales harder to come by.

“The challenge that the sector has now is whether they can afford to put customers on the hook for £1,000 even if they do not sell,” said Anthony Codling, a former City analyst who has been heavily critical of Purplebricks in the past. He now runs a property portal called Rummage4Property, which is seeking to rival listings sites such as Rightmove and Zoopla.

Some online agents are taking a different approach. HouseSimple, which operates in the north of England, does not charge sellers for listing a property. It looks instead to make money by offering ancillary products such as mortgages.

That remains to be seen. There is no shortage of younger start-ups trying to take the place of more established online operators. “People who are listed with online agents are our best customers,” said Tom Scarborough, founder of Movewise, which lists a property with successive estate agents until it is sold. “They’ve had no viewings for months. We get hold of them, send them to the best local agents and they get 20 viewings.”

Movewise, backed by Lovefilm co-founder William Reeve and venture capital firm Hambro Perks, takes a commission when a house is sold, normally about 0.25%. Scarborough, 39, set up Movewise last year after struggling to sell his home in south London. He is targeting dissatisfied users of online agents: “We want to steal all their customers.”