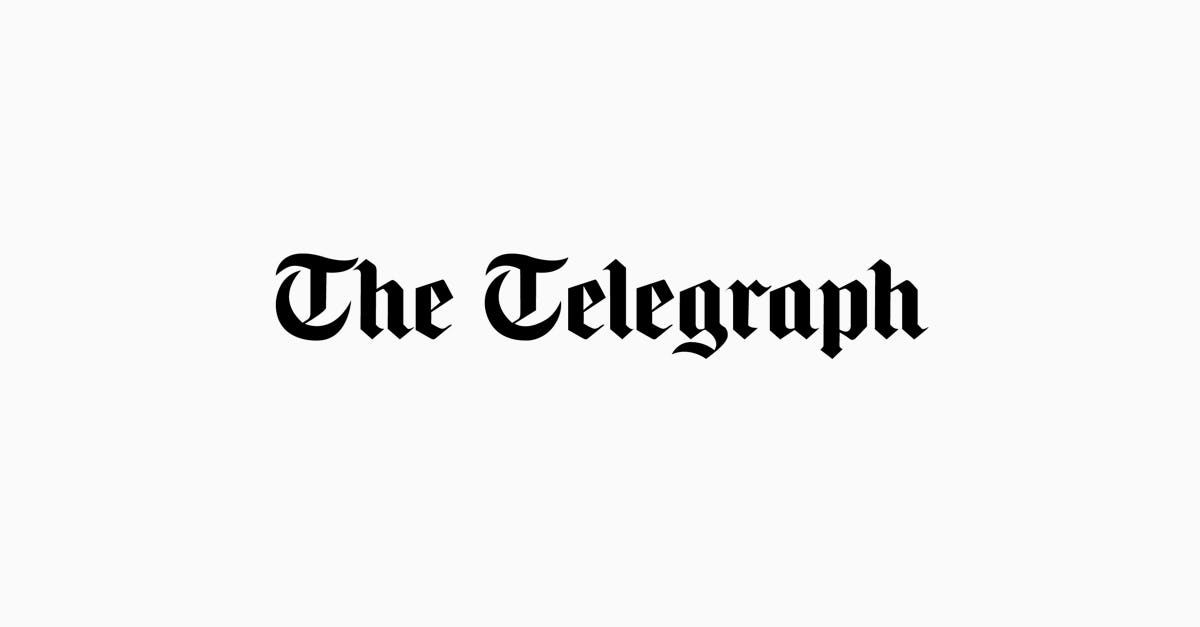 Investors including venture fund Hambro Perks and one of the co-founders of LoveFilm have backed an estate agency start-up which aims to speed up the process of selling property.

London-headquartered Movewise has developed technology which automatically identifies the best local estate agents to sell a house or flat and then manages hiring multiple estate agents at the same time.

Movewise has raised £600,000 in investment which the business plans to use to hire developers to improve its technology.

The company says its technology can speed up the home-selling process by months and result in a 3pc higher price on the sale.

The business has listed more than £60m worth of UK properties in the past year.

Chief executive Tom Scarborough, who co-founded the business in 2018, said most estate agents only sell around 50pc of the properties they list.

“That 50pc sales rate is horrific,” he said. “The question is how do you do better than 50pc.”

Around 60pc of the start-up’s customers are retail sellers rather than professional property developers, who are more likely to use multiple agents to sell a property.

“If you speak to a developer, they would never list it with one agent and just say 'good luck, let me know how you get on.' They would never do that,” Mr Scarborough said.

Simon Franks, who co-founded LoveFilm before its 2011 sale to Amazon, backed Movewise in the new funding round. The start-up has also raised money from Paul Forster, a co-founded of jobs website Indeed.

Habito, an online mortgage broker, last week announced that it had raised £35m in funding from backers including Augmentum Fintech, SBI Group and mojo.capital.

Mr Franks called the company an “exciting solution to a legacy industry.”

“They provide a core service that is a superior way to sell a property for everyone,” he added.

by James Cook
Link to The Telegraph