Probate solicitors 'frustrated by delays and inefficiency' in grants process 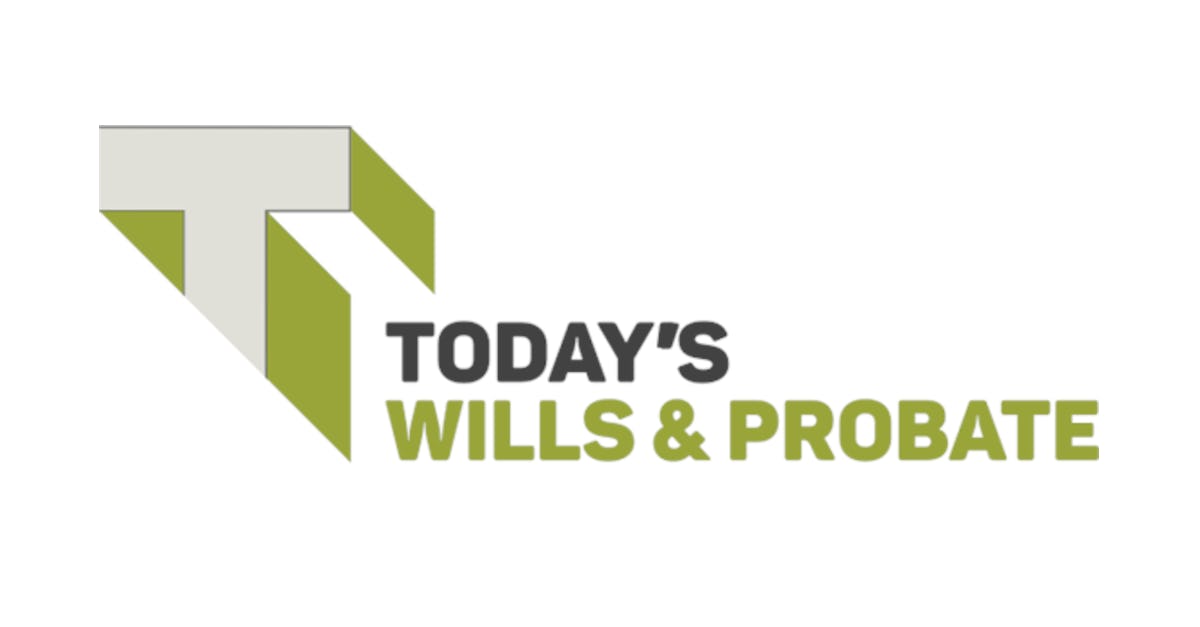 Probate solicitors are increasingly frustrated by delays and inefficiencies in the current grants process, a recent survey suggests.

The research, carried out by independent property seller Movewise, found 80 per cent of the lawyers it sampled identified government “red tape” as having a significant impact on their work, with “errors by government bodies” also cited as an important ongoing issue.

Some of the lawyers didn’t hold back in their criticism of the current system, either, with one respondent talking of “shocking delays… a grant of probate used to take four weeks, now it takes four months”.

Another told the survey: “Probate is dusty and slow. Government bodies slow down the process significantly. You can only move at the pace of the slowest piece – typically a combination of HMRC valuers and tax inspectors which takes forever.”

The survey, which brought together answers from 53 solicitors working in the wills and probate sector, also looked at property sales, with respondents saying these could be challenging for a range of reasons, including unrealistic expectations of value by beneficiaries and issues relating to the management of vacant properties.

Overall the lawyers identified their key priorities when dealing with probate cases as achieving maximum value for the estate, completing the work quickly and maintaining control of the process.

When asked what should be done to improve the system, two-thirds of those who replied said they would like to see improved efficiency from the relevant government bodies, with “better checking and more efficient responses” required from the Probate Registry.

People also called for government bodies to be penalised for not adhering to timelines for responses, as well as improvements to the online system. Summing up concerns about the latter one respondent said: “The online service needs to improve as it is going to be compulsory to use in the future and there are software issues which cause delays and involve a lot of time wasting on the solicitor’s part.”

Article by Fraser and Fraser at Today's Wills & Probate.