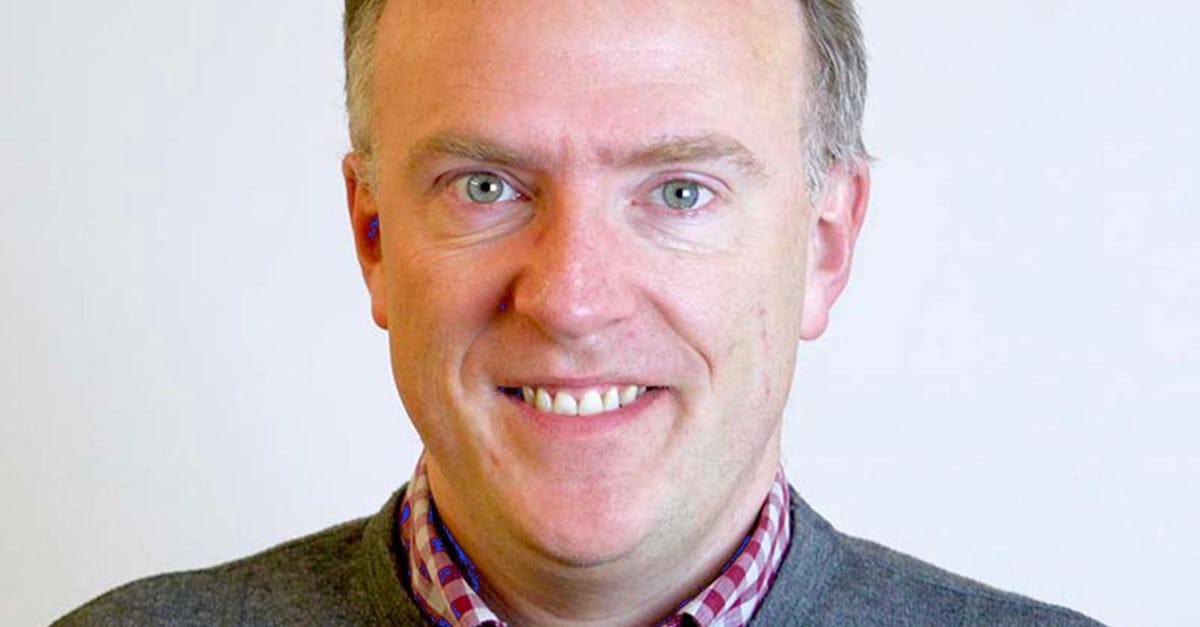 Image: LoveFilm co-founder William Reeve is one of BestBid’s investors

A property technology start-up that lists a customer’s home with successive estate agents until it is sold has raised £500,000 of seed funding.

BestBid automatically lists a property with a sole agent, which is usually cheaper than using several agencies. If the home is not sold, the listing is moved to another local agent.

Founder Tom Scarborough came up with the idea after struggling to sell his home. He switched estate agents rather than lowering the asking price, and found that by doing so he “generated more viewings, more tension and more buyers”.

Scarborough, who previously worked for Icap founder Michael Spencer as an investment director at his family office, claims his company is the first of its kind. It is based in Victoria, central London, and began helping to sell homes last September.

BestBid, which has three employees, attracted the financial injection from investors including LoveFilm co-founder William Reeve and the venture capital firm Hambro Perks.