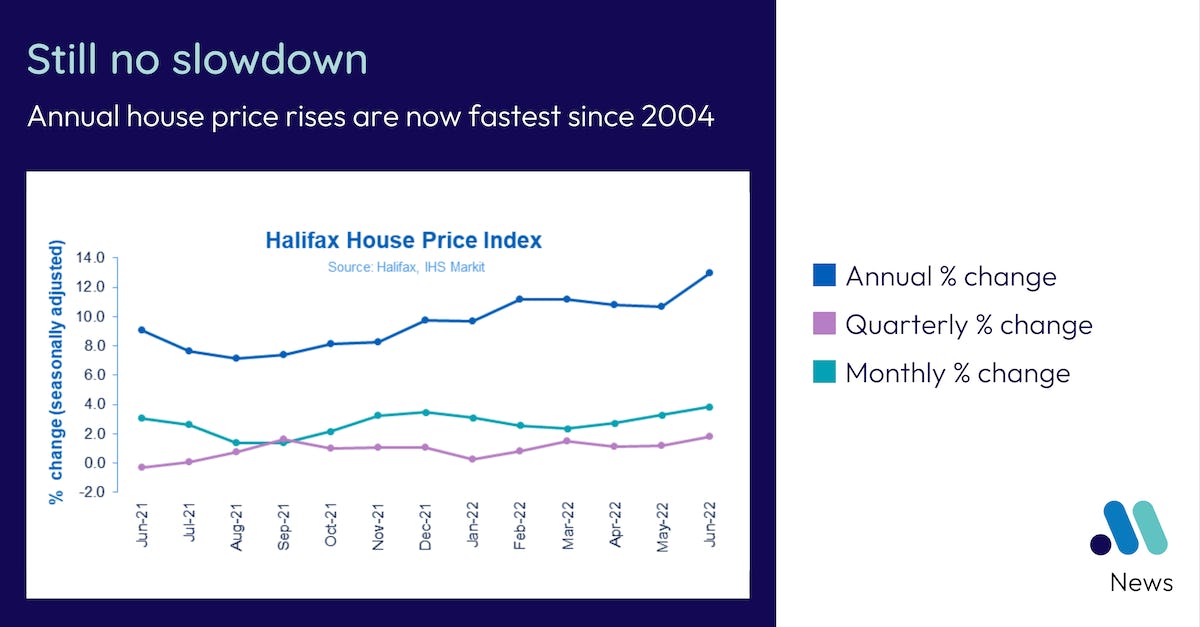 Another month, another housing minister. Following Stuart Andrew's resignation last week after less than five months in the role, Marcus Jones has become the 12th housing minister in as many years. The turnover of housing secretaries has been almost as fast: after Boris Johnson gave Michael Gove the boot, Greg Clark is the ninth MP to take over the position since the Conservatives came to power in 2010.

Given the ever-spinning revolving door at the Levelling Up department, not to mention the question of who will take over at Number 10, what will happen to government policy on housing? Quoted in the Evening Standard, Marcus Dixon, director of residential research at JLL, said that while worries over the economy might be exacerbated by this uncertainty, "of greater concern.. is the impact of political resignations and sackings on key issues impacting housing policy... with housing secretary Michael Gove sacked before he could finalise agreements with major housebuilders on cladding remediation”.

Our landlord property adviser, Adam Coffin, adds: "I suspect this will only add time to wait to the already delayed EPC consultation release, as well as significantly slowing the changes to the private rented sector which were recently proposed."

Fifty-year mortgages on the horizon?

Shortly before the latest scandal forced his resignation, Boris Johnson raised some new ideas for tackling the housing affordability crisis. These included freeing up government-owned land to allow rapid house building, encouraging institutions such as schools to build housing for key workers – and introducing 50-year mortgage terms. This last measure would allow people to buy more expensive property for the same monthly repayment, but would mean debt being passed on to the next generation. While in the short term this may allow more people to get onto the housing ladder, critics say that it simply maintains house prices at artificially high levels rather than tackling the root causes.

Russell Galley, managing director of the Halifax, also pointed out a "huge shift in demand towards bigger properties, with average prices for detached houses rising by almost twice the rate of flats over the past year (13.9% versus 7.6%)." He said that property prices "so far appear to have been largely insulated from the cost-of-living squeeze" but still expects the market to slow in the coming months.

See us at the Landlord Conference

We are delighted to be the official property sales partner of the National Residential Landlords Association, and we have just signed up for the Landlord Conference, a brand-new event organised by the NRLA and Landlord Law. It takes place in Coventry on Tuesday 15 November, and tickets are available now via this link. If you are interested in the rental property market, come and say hello!

Is there a topic you'd like us to cover in a future webinar or guide? Get in touch at robk@movewise.co.uk.

Have a great week!

Rob and the Movewise Team