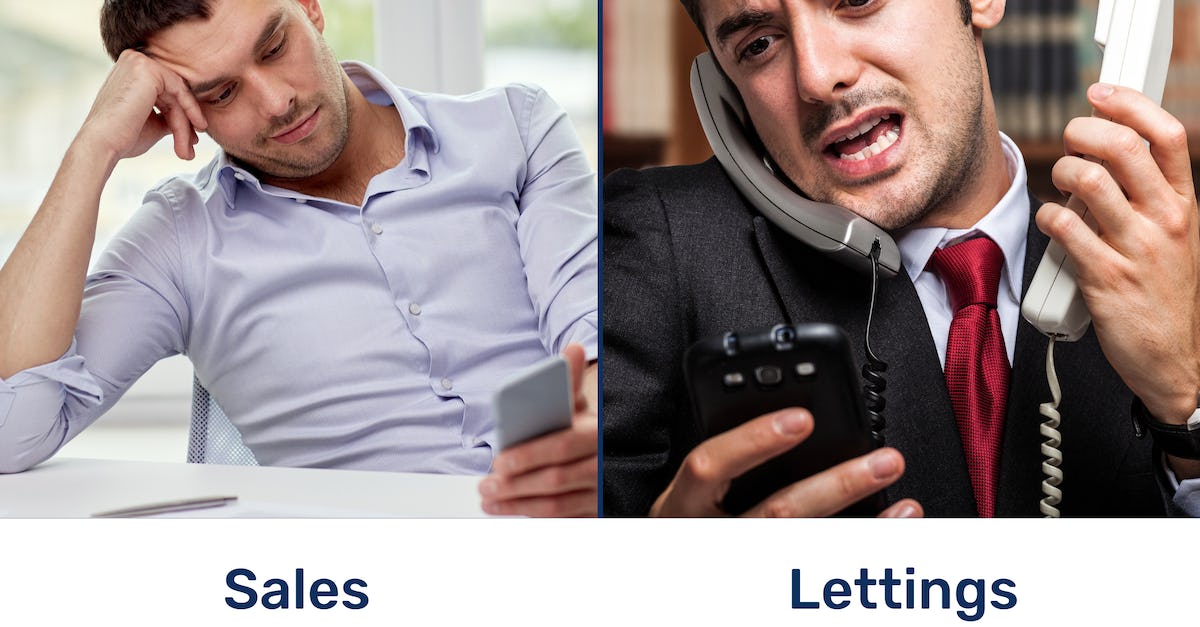 Viewings and listings slow in August

This week agents have noticed a continued slow down in viewing numbers, particularly for larger properties, and also with properties being listed as there is a continued trend of people heading off on holiday, both in the UK and abroad.
Those properties that are still generating a fair level of viewings are tending to be flats in towns and cities, rather than houses as many consider the return to work in offices.
Listings have also dropped off again this week although many agents have been active with valuations as sellers prepare for marketing in early September.
Although both viewings and listings have slowed, those properties currently being marketed are benefitting from a lack of property available and despite the lower viewing numbers, those viewing are in general, keen buyers, looking to secure a property within a short time frame.
If you are looking to put your property onto the market take the opportunity to prepare your home for sale. With valuation numbers being high this week, listings are likely to increase towards the end of the month/early September so you want to have your property well presented. Many buyers will make a decision as to whether to enquire about a property based on presentation/photos.
If you are looking to purchase a property make sure you have a good relationship with the agents you are registered with and give them as much information as possible as to what you are looking for. As numbers of buyers increase, agents will naturally be more proactive in calling those who they know are committed to a purchase and who have achievable requirements.

London lettings are now flying with properties often being on the market for less than a week. If you cannot sell a property for the price you would like currently and would like to wait until next year, it is worth asking what you can get on the lettings side as now is a great time to find tenants, particularly as city life is quickly picking up.

We analysed the optimum months to sell a property to put some facts behind the common rules of thumb of Spring and Autumn.
The full article is here: “When is the best time to sell a property”.
Key highlights of this article include:

So if you need to sell in the second half of this year we suggest you CALL US NOW in order to start a little off-line marketing now, getting the photos and agents lined up for a 1st September online launch as the window is only about 6 weeks now before demand starts tailing off into Christmas.

Outside London: The firm now expects the UK’s prime housing markets outside of London to grow by 9.0% across 2021 (up from +5.0%) . This reflects four consecutive quarters of robust house price growth, which saw the prime regional markets of the UK increase in value by 8.5% over the past year on average. This is the highest annual figure for more than a decade.
In particular, £2m+ prime country houses and coastal markets have seen substantial surges in demand but constrained supply and this has led to annual price growth of 12.9% and 14.6% respectively.
Inside London: The firm expects +3% in 2021 and +6% in 2022.
5 year compound forecasts: +19% in London and +25% outside London.

Have a great week all.
The Movewise Team