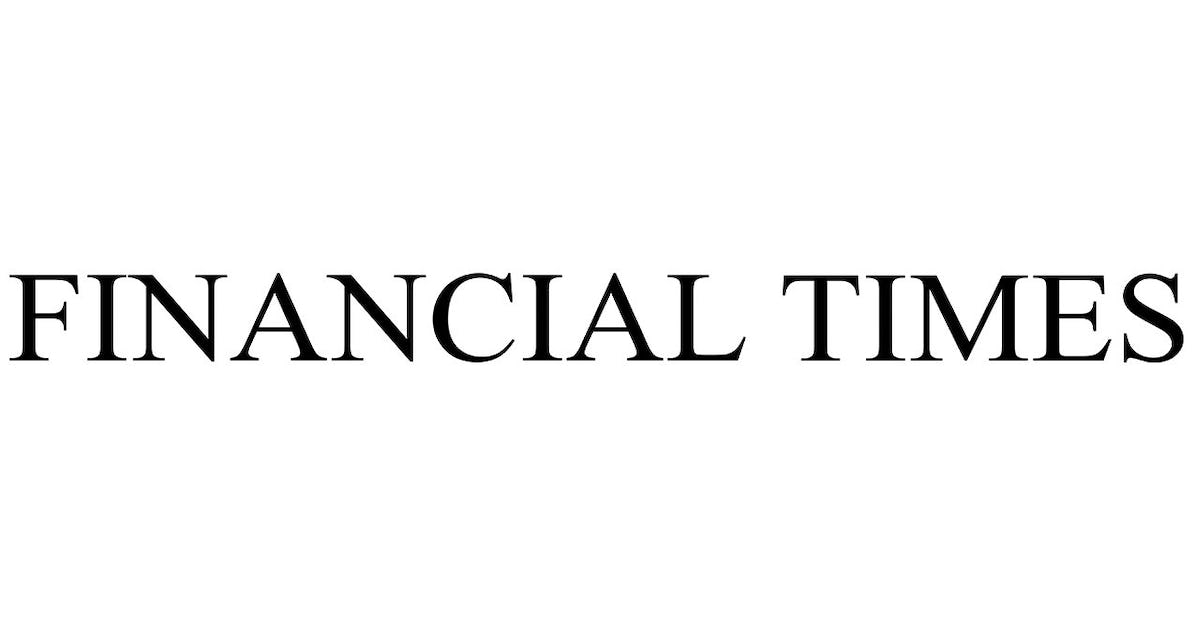 The property buying process is taking four weeks longer to reach exchange of contracts after an offer has been accepted as the stamp duty holiday nears its end.

Analysis by property technology company Movewise found the average time from offer to exchange was 28 days longer over the past month when compared to that over the past six months.

According to Movewise, delays with property searches and conveyancers dealing with a backlog had seen the average time to exchange contracts rise from 96 to 124 days after an offer had been accepted.

It added that any property under offer from late November would likely struggle to complete in time to beat the stamp duty holiday deadline of March 31.

The company analysed estate agency data on almost 500,000 property sales where contracts were exchanged over the past 30 and 180 days.

It also found the average time to sell a property from listing to exchange had increased from 127 to 160 days when comparing transactions over the past 30 and 180 days.

Tom Scarborough, chief executive and founder of Movewise, said the figures showed the “pressure” that property transactions were under.

He continued: “Although houses are going under offer on average five weeks after initial listing, the bottleneck in the conveyancing process is causing a headache for both sides of the transaction.

“Buyers are still keen to beat the stamp duty deadline and sellers need to be aware of that before accepting an offer. To avoid transactions collapsing, any offer being made now should be on the understanding that completion is likely to be after the tax holiday ends.

“If required, buyers and sellers should enter into any negotiation on price, before the conveyancing process commences. An honest and frank discussion upfront, could avoid a transaction failing further down the line, after money and time has been spent on searches and surveys.”

It comes after Rightmove projected around 16 per cent of properties in the sales agreed pipeline would miss the stamp duty saving.

MPs are scheduled to discuss a petition to extend the stamp duty holiday on Monday (February 1), which has garnered more than 130,000 signatures.