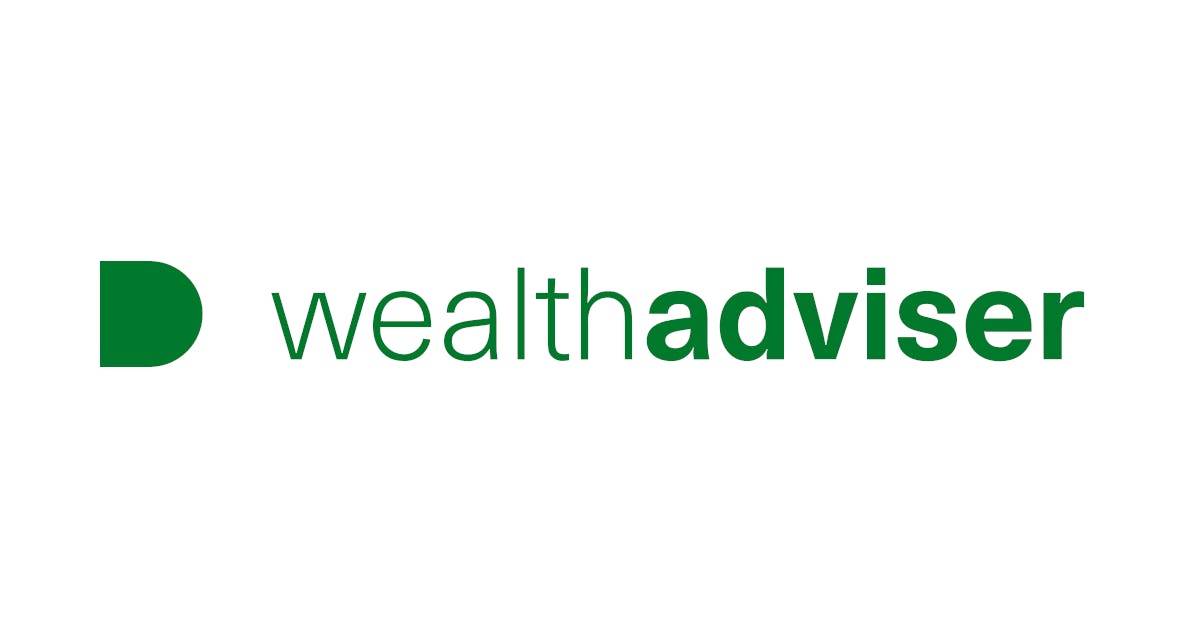 Wilsons says HMRC is continuing to dedicate huge resources to targeting investigations into the estates of High Net Worth individuals where investigations are more likely to offer a better return on investment for HMRC.

Wilsons says that investigations into IHT typically relate to assets which have either not been declared or have been undervalued.

The average yield from IHT investigations has jumped partly because rising property prices have increased the size of estates being passed on to dependants on death.

HMRC will be on the look-out for estates that use the impact of coronavirus as a cover for reporting exaggeratedly large falls in asset valuations as a way to reduce IHT bills. Some analysts do expect that coronavirus will reduce the value of property and other assets over the medium term.

Belinda Watson, partner at Wilsons, says: “HMRC will be very conscious that people will be using the impact of coronavirus on the economy to argue that asset values have fallen – they’ll be looking to challenge anything where the fall is too sharp to be credible.”

HMRC is also on the lookout for executors failing to declare gifts made by the deceased within seven years before the death, which remain liable to IHT until a full seven years have elapsed.

Other factors that can prompt HMRC to open an investigation include if the person gifting the asset retained some benefit from the asset after making the gift. For example, if they gave a property to their child (to exempt it from IHT) but remained living in that property without paying a full market rent, then the value of the property would remain liable to IHT on their death (unless they had later moved out more than seven years before death).

Individuals evading IHT may try to use undisclosed bank accounts or accounts belonging to family or friends to hide assets However, this has become increasingly difficult due to HMRC having access to information relating to global bank accounts.

The higher yield from IHT investigations may also be attributed to the rise in the number of people applying for a grant of probate (or letters of administration if there is no Will) and preparing the complex IHT returns themselves, rather than consulting a solicitor (a ‘DIY probate’) and as a result genuine mistakes can easily arise.

Belinda Watson says: “If the amounts of IHT that have been evaded are significant, then HMRC will consider bringing criminal charges and that could mean a custodial sentence. Individuals who have sought to mislead HMRC about the value of the assets they have inherited, have found this out the hard way.”